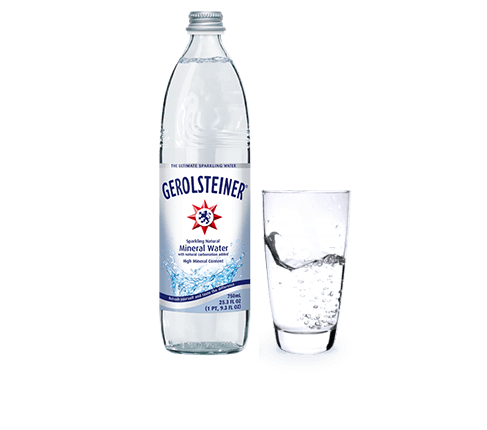 Now is your chance to learn more about a truly unique Mineral Water: Gerolsteiner. Not only is it the most popular Mineral Water in Germany, but it also offers loads of interesting facts and exciting stories.